Reading Mark Johnson’s Reinvent Your Business Model was not only a great read, but answered some questions from past experiences and posed a question to me. Is all the talk about “transforming” business the same as pursuing your business’s white space?

Let’s first separate the hype from reality. The transformation most talked about today is digital transformation. Although important, I put this in a category where the need for change is driven by the need to stay relevant in our high-velocity technological age. Technology is in one sense forcing change from the buyers side. But short of a robot replacing you as the visionary of your business, technology is simply a tool that if applied correctly can help you accelerate if you choose to reinvent your business model. 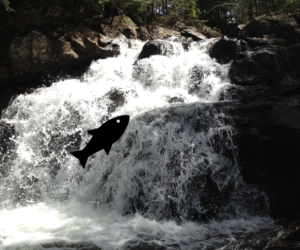 To avoid revealing the company or any of the people at that company the names are made up, and no references are made explicitly. 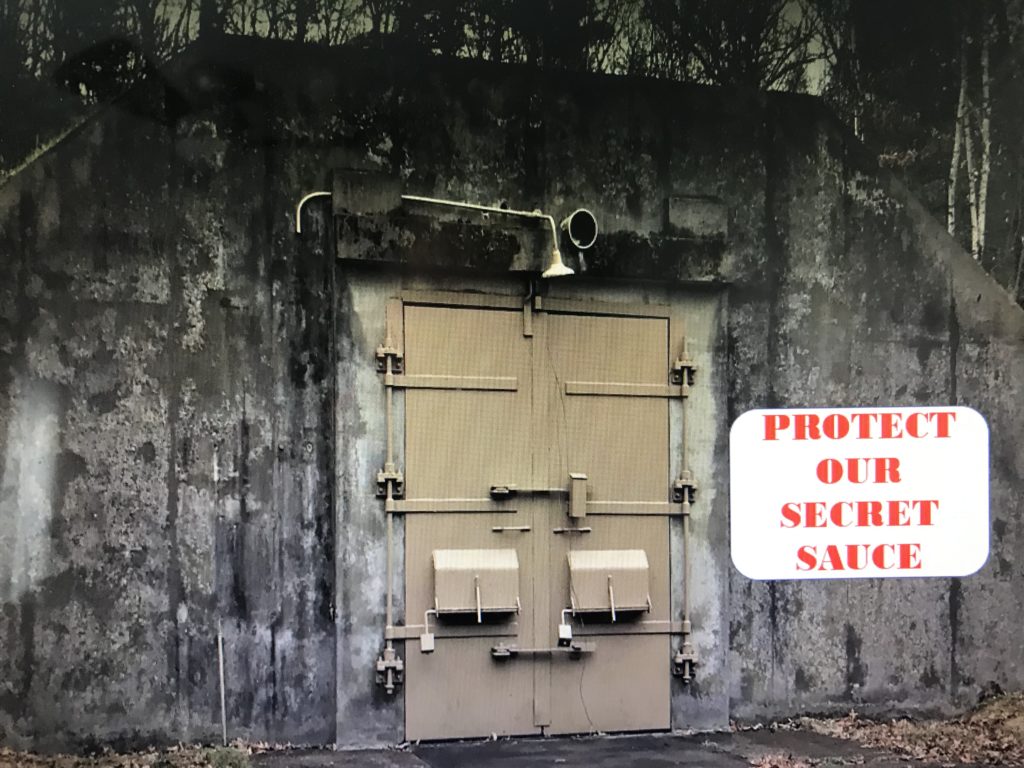 starts and ends. Many of the ABC executive team had grown with the company and had personal ownership in the brand. ABC’s business processes were well-defined and acted as guardrails to the company’s playbook. In comes an idea from a newbie  – Ken – whose veneer did not match that of the pioneers who built ABC.

From Ken’s outside-in perspective it seemed natural to pursue recurring revenue streams that would smooth the spiky nature of project business revenues. It also seemed a no-brainer to leverage the product development brand, leadership, knowledge and skills to create a new Services Business Vertical to provide product maintenance and support. What was not obvious to Ken is that he was threatening to the upset the apple cart!

The idea got legs after Ken’s successful board presentation and he received complete and full support of the CEO for what Ken named ABC’s Managed Services Business (MSB). The business plan next moved to securing the essential resources to turn the idea into reality. Ken traveled to ABC’s international offices to share the idea with intent to garner support at multiple levels. Although the idea was greeted with signs of resistance from some, Ken recognized this as the expected level of “NoNos” John Kotter refers to in his book Our Iceberg Is Melting. After all Ken knew from his time at GE that Change Acceleration is a process and not a one-trick show; so no reason for alarms just yet.

When it came time to allocate resources (money and people) to what the business plan budget called for the first red flag went up. Ken’s boss was not keen on the idea from the get-go but Ken though his boss was taking a wait and see approach, and likely had been influenced positively by the board and CEO support. In Ken’s mind he knew the new services business would not conform to the existing financial model and strict business process guardrails designed to support the product development business. Ken failed to cultivate the shared need for change beyond the obvious need for more predictable and consistent recurring revenues the new services business would provide ABC. Ken’s request to his boss for the marketing investment defined in the MSB business plan was turned down. Since Ken’s attitude is to never give up, he decided he’d move ahead even without the necessary resources. Maybe he could self-fund the initiative by closing a few deals.

Ken reached out to a former boss from a prior employer who was then CIO at a fortune 100 company. The Managed Services model was not only new to ABC but also to the fortune 100 company we’ll call “XYZ”. The XYZ CIO understood the Managed Services model value and embraced it. Ken and his MSB team worked hard to land their first deal at XYZ which eventually grew to a multi-million-dollar account for ABC. But one win does not signify a destiny, and the win came with some bruises.

Ken in essence was threatening the brand known as the “Nordstrom” of product development to become the “Walmart” of low-cost services. Ken explained the business plan to the board in terms of go-to-market value proposition based on high-volume services at low costs, supporting ABC with low margins but high velocity (turns). But throwing out a first pitch strike doesn’t mean you can pitch an entire inning, nor win the game.

Let’s look at the differences between ABC’s organic business and the proposed new business in terms of what Mark describes in his book. 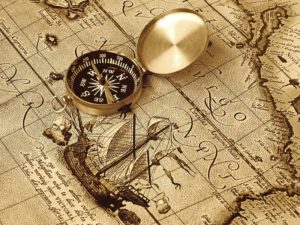 Ken may have shown his ability to be a visionary able to ideate and kick off the idea with the board, but he failed to take the time to cultivate the new business following the process Mark lays out in his book. No amount of Ken’s passion backed up by his never give up attitude could make up for his impatience. Instead of  choosing to take a strategic pause at the eddies to learn and adjust the model Ken chose to swim harder. Maybe even more important was Ken’s failing to realize such a 180-degree change to ABC’s business model would only succeed as a separate ABC business with its own leadership and its own business model. Ken’s attempt to raise his lamb in a wolfs den failed, and Ken left the company.

To sum it all up, it is important to first distinguish the difference between necessary business transformation, like digital transformation, and a true reinvention of your business model. Reinventing your business model is the path to grow outside your core. The path is riddled with lessons learned like that of Ken. A less risky approach than Ken’s example of placing all your bets on passion and a never give up attitude is to learn and apply Mark Johnson’s approach cleverly articulated in his book Reinvent Your Business Model.